PacoGames is a gaming platform connecting creators of games with their players - you can imagine PacoGames as YouTube of games. PacoGames is being developed to be a friendly space for game developers as well as players of online games. Considering option of revenue share and availability of powerful and exclusive features, PacoGames is the right place for all developers who want to have a game on the web and taking game development seriously.

This article provides process of publishing own games on PacoGames.

PacoGames.com gaming website has automated process of publishing, all games submitted by game developers are being published within 1 business day from submission if

Game submissions must be processed via GameArter service. There is also option to submit a game hosted by own or any 3rd party side or game distribution platform.

How to publish a game on PacoGames

Publishing games on PacoGames is possible via GameArter - solution for all aspects of game development, publishing, monetization, distribution and so on. Adding a game to GameArter consists from following steps:

Once a game is published

Image above also contain a button for reporting issues (first button from the left side). By pressing this button, there is opened new modal window for reporting bugs and providing any other feedback. This report is either sent directly to developer's email account (if enabled) or to GameArter team which serve also as a support for players.

If a developer decides to write or reply to any comment, he has automatically label "DEVELOPER" beside his name. Name linking to his developer account.

In discussions below games of other developers, this "developer" stands out like any other common user. This user account was created together with developer account during registration to GameArter. Email address is same, however profile photo, name and other informations can be different - adjusted in profile section on PacoGames. 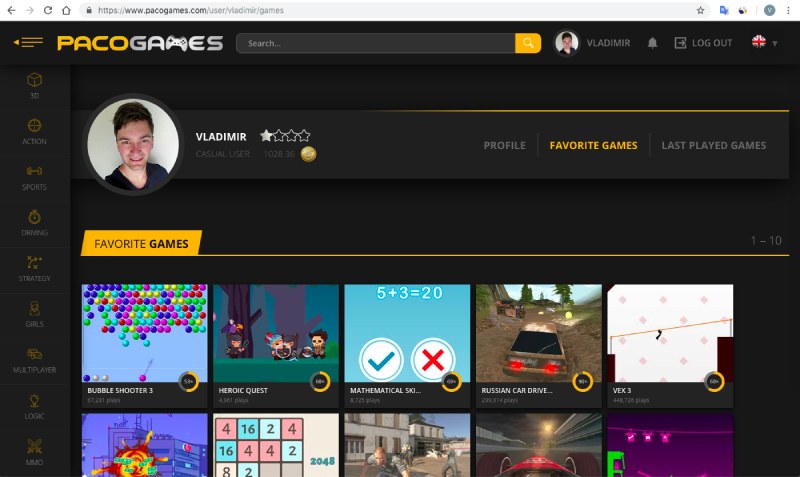 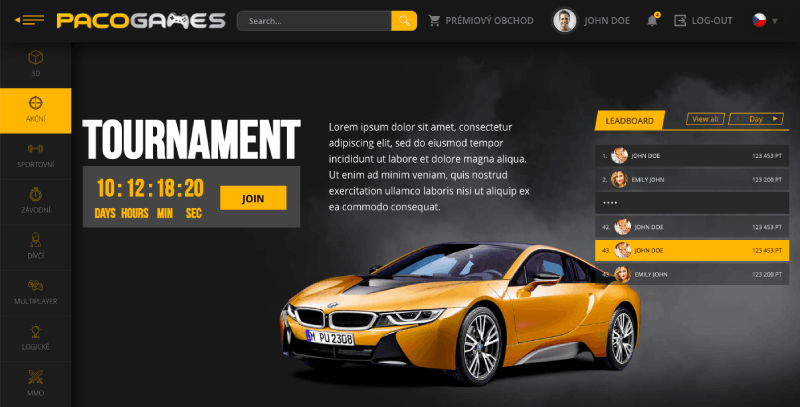 4. Tips to increase probability of listing and promotion

Next in road map

Publishing web versions of games on PacoGames and other websites through game distribution platform GameArter is great way to promote your Google Play, App Store, Steam and other more robust versions of your games. Games promotion via classic channels is very expensive, often unprofitable. GameArter offers such promotion for free and even earn developers money during such promotion via in-game revenue channels. If you are interested in more ways to promote your games on your own, check our post How to promote small games.

Are you looking for next options of earning through your games while you do not use GameArter? Check blog post Make money with PacoGames.